Film Seekers is a London-based international sales agency, currently acquiring 6-8 films a year, focusing on English-language commercially driven feature films. Working with new and established filmmakers alike, assisting from script development to distribution, the company has established itself as a specialist in uplifting feel-good dramas and elevated genre films. Recent successes include Edie and feel-good drama Love Sarah, which were both released theatrically worldwide, The Witch in the Window, an elevated genre festival favourite that sold on multi-territory deals worldwide, and most recently, last year’s Box Office hit June Again, which was nominated for four Academy Awards in Australia. 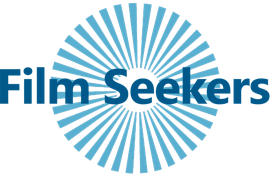 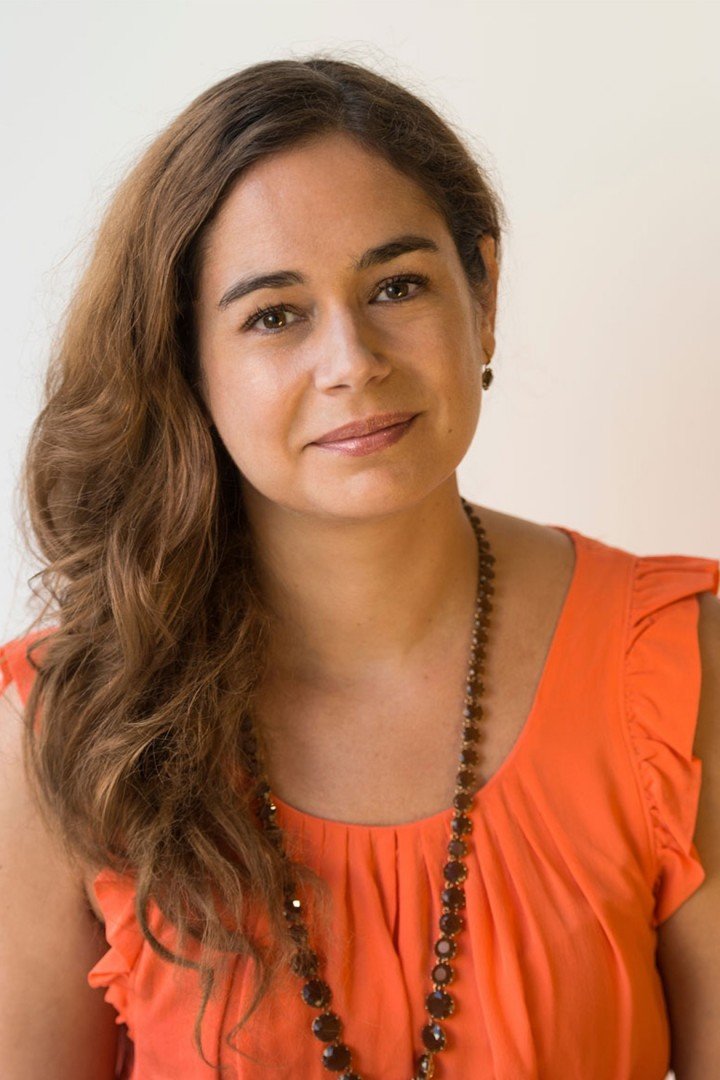 After working in feature film production in Hollywood on movies starring Rob Schneider, David Carradine, Jennifer Morrison, Winona Ryder, Wes Bentley, Steve Buscemi, to name but only a few, Caroline chose to come back to Europe and relocate to London in 2008 as Director of Development & Marketing at Seven Arts Pictures.

In 2011, she joined AV Pictures where she gained invaluable knowledge in deal structuring from the company’s founder, Vic Bateman.

She is a member of BAFTA and sits on the board of two major lobbying associations: Film Export UK and the Independent Film and Television Alliance. 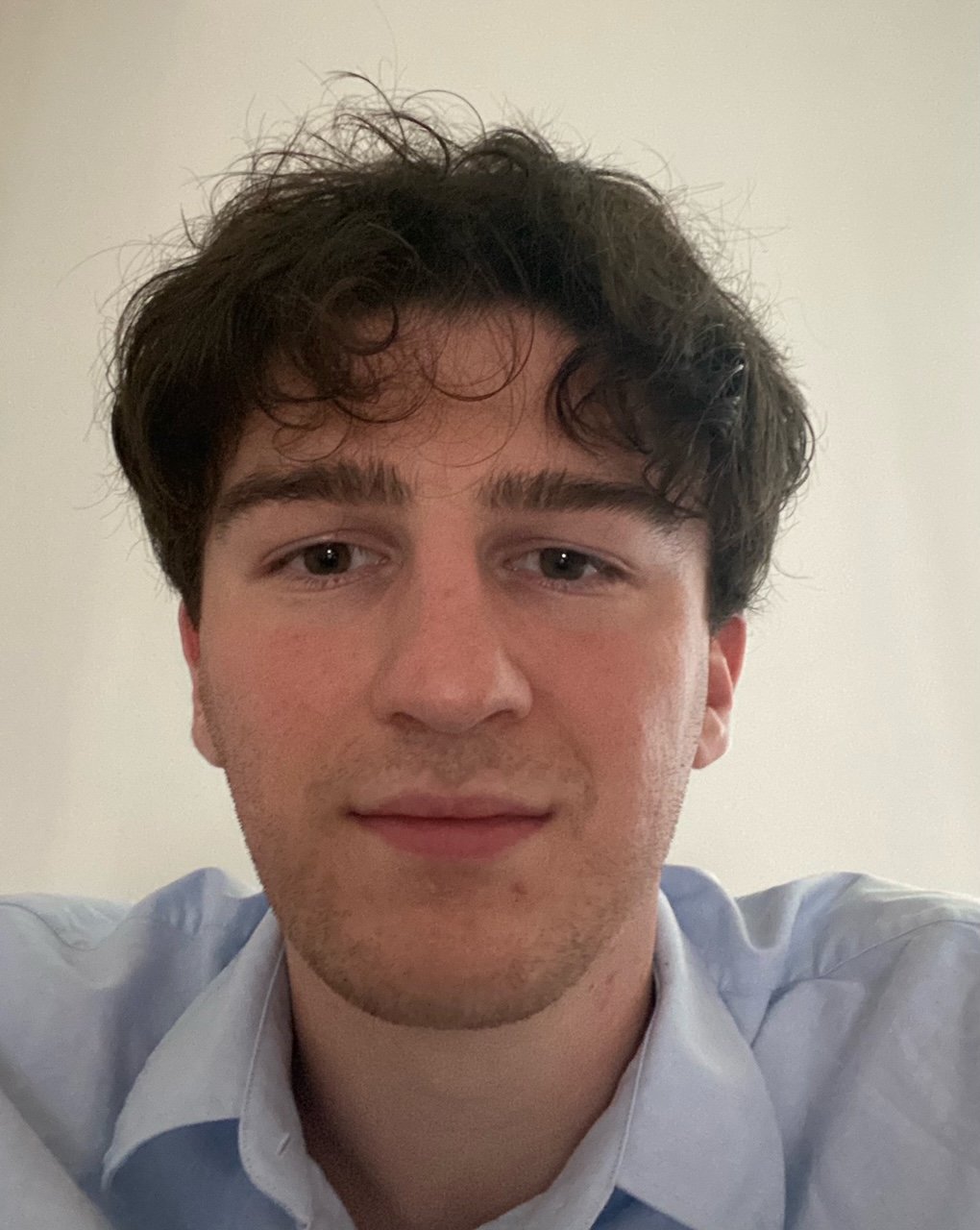 Ethan graduated from Birkbeck, University of London, with a Distinction in MA Film and Screen Media with Film Programming and Curation. He also holds a BA in English Literature from the University of Leeds.

During his Masters, he undertook a number of internships within sales and distribution companies including Alliance Media Partners, Altitude and Film Seekers during the European Film Market. Ethan has also worked and programmed at film festivals including BFI Future Film Festival and the London East Asia Film Festival, finding a real desire to connect audiences from around the world with great films.

Coupling knowledge of a wide range of films with an instinct for what works, he joined Film Seekers on a permanent basis as a Sales and Marketing Assistant before moving on to Sales and Acquisitions Coordinator. 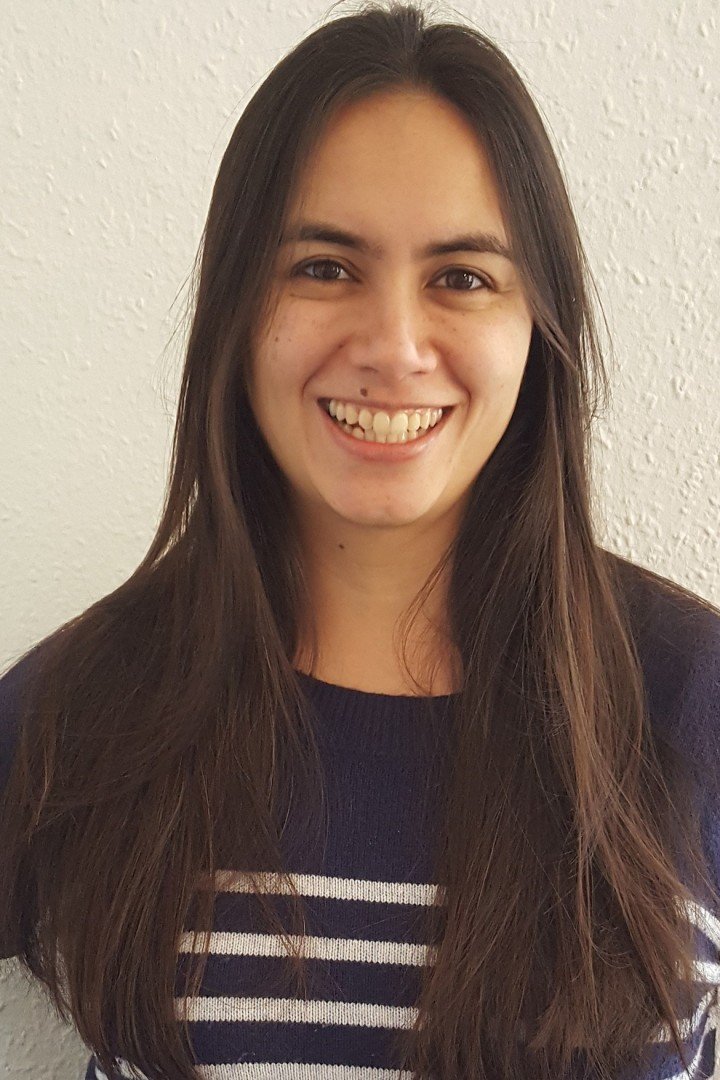 Prior to joining Truffle Pictures, Jennifer worked for Metrodome Group where for almost 4 years she headed up both International and UK Distribution operations and servicing. She worked on films such as Frances Ha, White God, Mommy and Tangerine.

Previous to Metrodome, Jennifer worked for over 6 years at Content Media Corporation where she was liaising with producers and filmmakers to deliver film assets to international distributors on a variety of films including Black Book, Fish Tank, Outpost and The Pact.

Due to the number of submissions we receive, we have strict criteria which will allow us to assess projects effıciently.