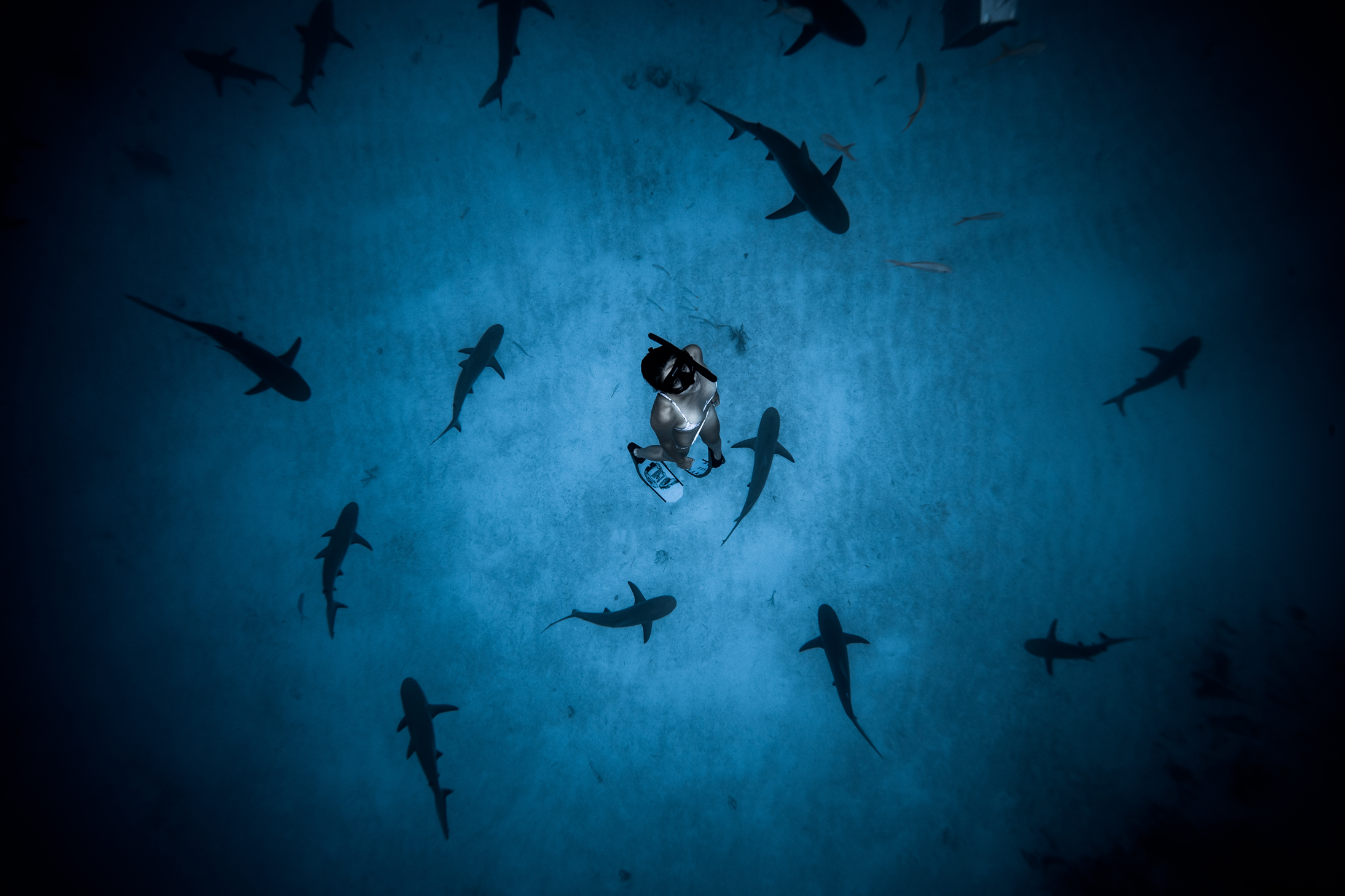 Envoy: Shark Cull focuses on the tactics used by the governments of Queensland and New South Wales in Australia to control sharks. The documentary contends the methods are scientifically disproven, posing a threat to shark populations, other marine life, and the swimmers and surfers they are intended to protect.

It was made in collaboration with conservation group Sea Shepherd, the Australian Marine Conservation Society and the Humane Society International. Shooting locations included Australia, Hawaii, Fiji, the Bahamas and South Africa.

It is produced by Borell through his Australian company The Hype Project.

“Diving with majestic creatures such as sharks has become my passion of the past 10 years,” Film Seekers founder Caroline Couret-Delègue told Screen. “As a shark conservationist, I cannot sit back and let shark killings be sanctioned by governments. Andre is exposing a shocking truth while also sharing the beauty of the underwater world with us.”

“What makes the film special is the narrative that unfolded before us: a government gag order to stop us filming, a legal challenge against culling in the Supreme Court of Australia, and shocking new scientific evidence,” added Borell.

An Australian man was killed in a shark attack off Queensland’s Gold Coast earlier this week, the first fatality of that kind at the city’s beaches since 1958.