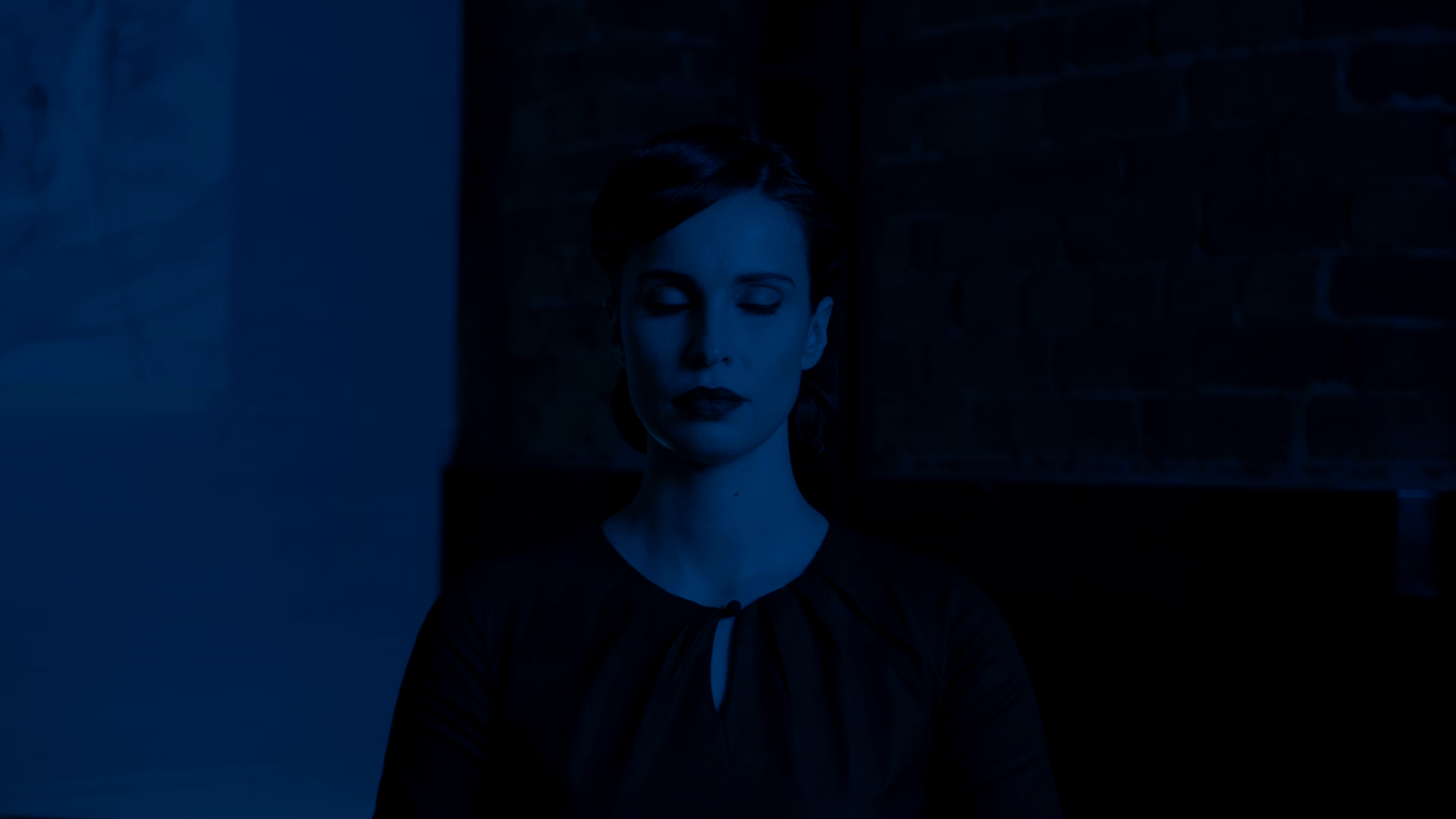 UK sales agency Film Seekers has added sci-fi feature Blank to its slate ahead of the American Film Market. Set in the near future, the film is a portrait of a desperate writer wrestling with her buried past, who signs up for a fully A.I. operated retreat to cure her writer’s block. But when an unforeseen software glitch occurs, she gets trapped inside her unit with an unstable android and no communication with the outside world. It is the feature debut of director Natalie Kennedy and stars Heida Reed (Poldark), Rachel Shelley (The L Word) and Wayne Brady (Black Lightning). Pic was produced by Rebecca-Clare Evans of KenMor Films for Caged Film and Executive Produced by Lyndon Baldock of Templeheart Films in association with Marcia Do Vales of Enmar Productions.