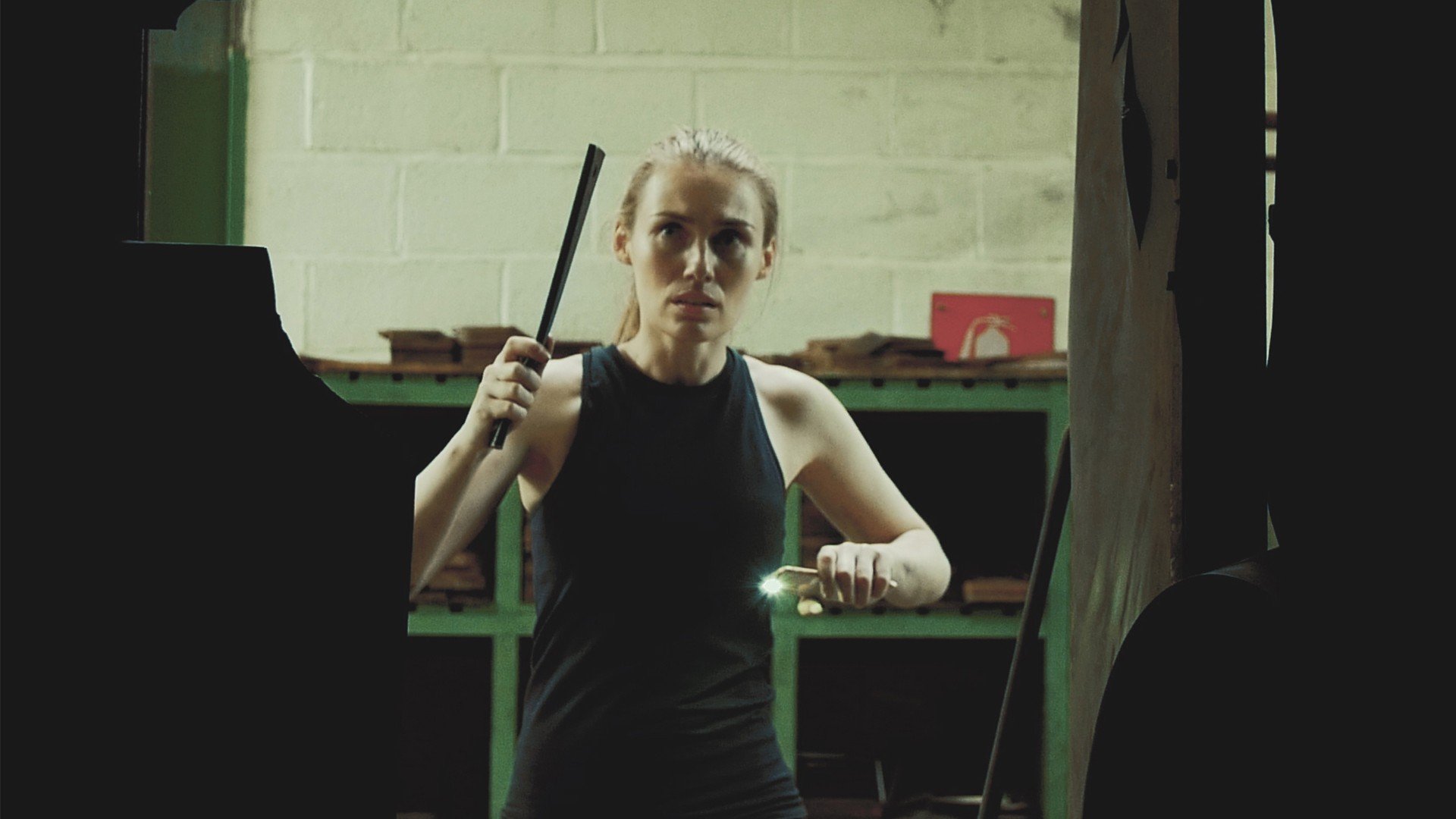 By robyn@whatisbobo.comNovember 26, 2019September 6th, 2021No Comments

Stalked follows a young mother who is kidnapped and must use all of her of her military skills to evade an unseen foe in order to get back to her baby.

This is the second collaboration between Film Seekers and Uncork’d on a Justin Edgar movie as Uncork’d released The Marker earlier this year.

“We are immensely excited to continue our work with Justin and Film Seekers, after a successful release of The Marker. Stalked offers audiences a fresh take on the action genre with an inspired lead performance.” says Keith Leopard, President Uncork’d Entertainment

Stalked is currently sold at the market and screening On Demand.