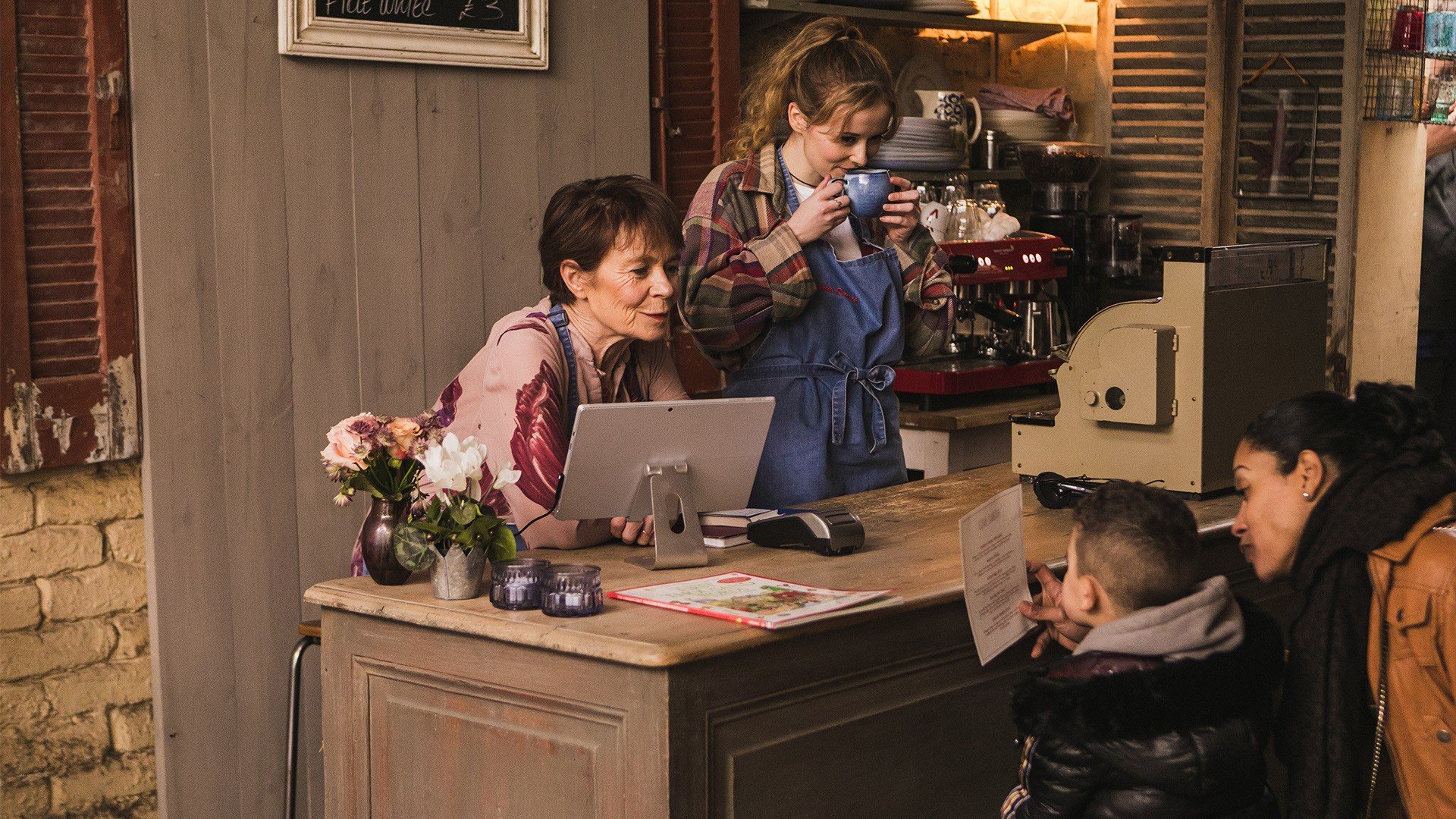 By robyn@whatisbobo.comFebruary 18, 2019September 6th, 2021No Comments

Love Sarah follows 3 generations of women while they embark on a journey to open a bakery in memory of their beloved Sarah.

The film is currently filming in London.