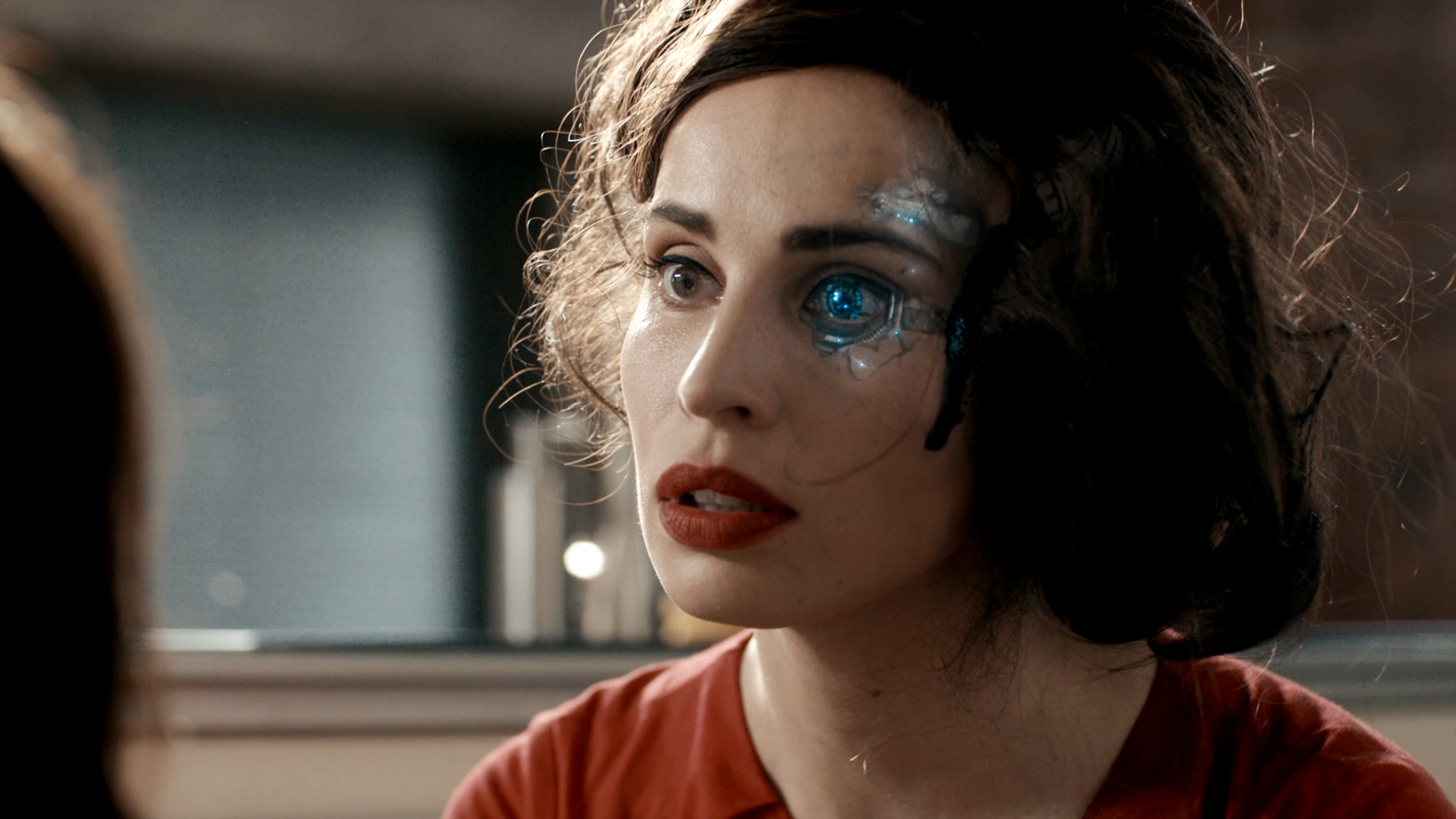 Set in the near future, Shelley plays a desperate writer who signs up for a fully A.I. operated retreat to cure her writer’s block, but when an unforeseen software glitch occurs, she gets trapped inside her unit with an unstable android (Reid) and no communication with the outside world.

Film Seekers are handling sales on the project at this year’s virtual EFM (Feb 10-17).

The film is produced by Manchester-based KenMor Films, which was set up by Kennedy and producer Rebecca-Clare Evans. They previously collaborated on In Another Life, which won the Discovery award at the 2017 British Independent Film Awards (BIFAs) on which Kennedy was the camera operator and Evans the producer.

The project is written by Stephen Herman and was also produced and financed by Templeheart Films.