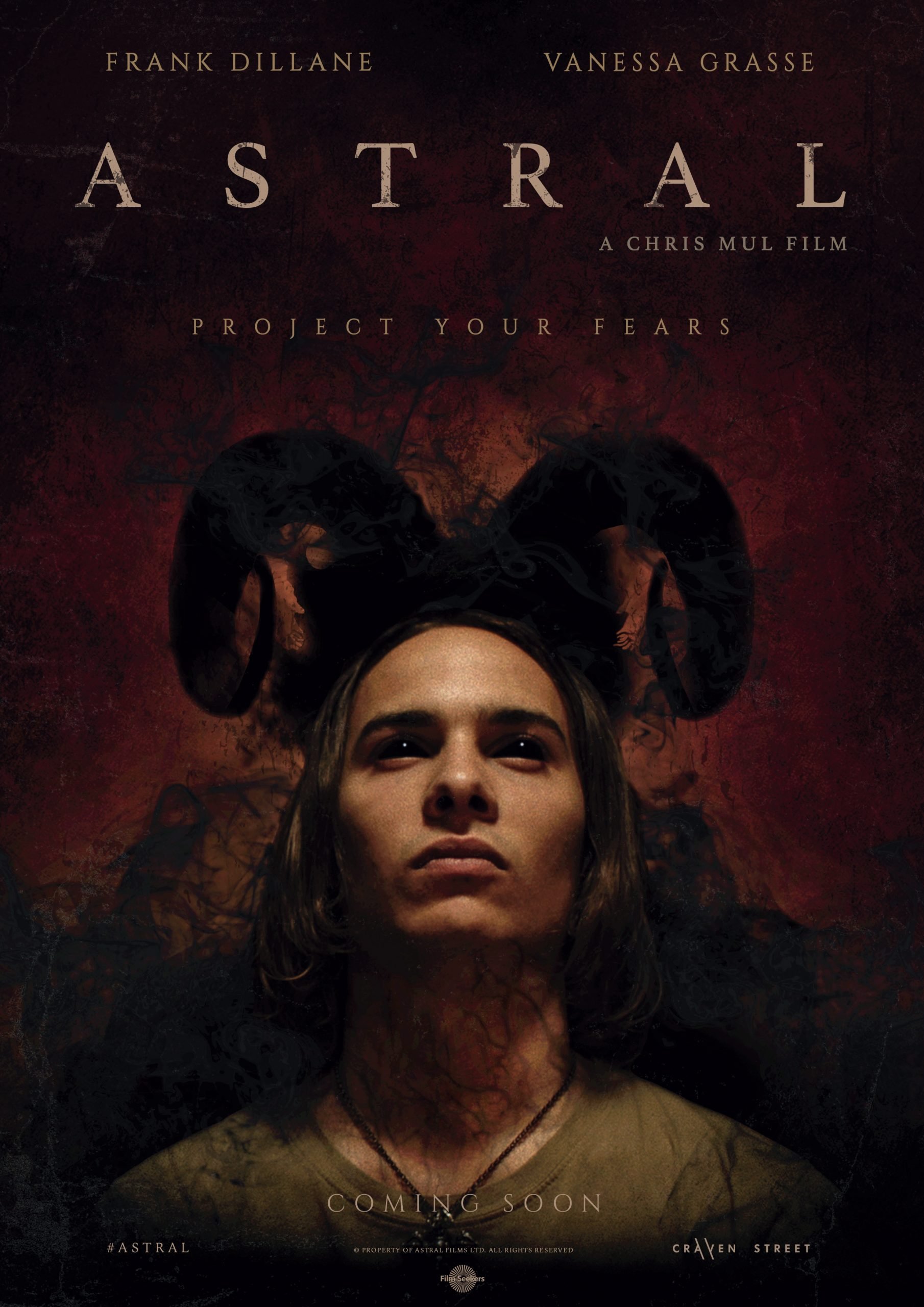 As a student of metaphysics, Alex discovers the practice of astral projection and the scientific possibility of a dimension outside our own. Coming to terms with the premature death of his mother during his childhood, Alex turns to astral projection in an attempt to reconnect with her.

As his experiments escalate, Alex continues to isolate himself from those who care for him. With every trip into the unknown, Alex’s mental state declines further, as it becomes apparent that someone… or rather something has been crossing over with him.

In the tradition of ‘It Follows’ and ‘The Babadook’ comes an event level, elevated paranormal thriller that redefines the genre for a new generation. Featuring an all-star cast including Frank Dillane (star of AMC’s ‘Fear the Walking Dead’), Vanessa Grasse (starring alongside Stephen Dorff in the 2017 ‘Texas Chainsaw Massacre’ franchise reboot ‘Leatherface’) and Damson Idris (star of John Singleton’s ‘Snowfall’).

‘The scares are unpredictable, and their sudden appearances make for a jittery watch as audiences watch on in anticipation.’

‘Astral rises to its absolute apogee in its unique idea, captivating screenplay that explores said idea, and the convincing lead performances to sell the idea in full’

‘Utterly authentic performance that comes across without a false note onscreen’

‘For a movie shot in just 12 days in a mere two locations, it is nothing short of astounding how competently constructed Astral has proved to be’

Arrow to the Head

‘Astral will have you sleeping with the lights on’