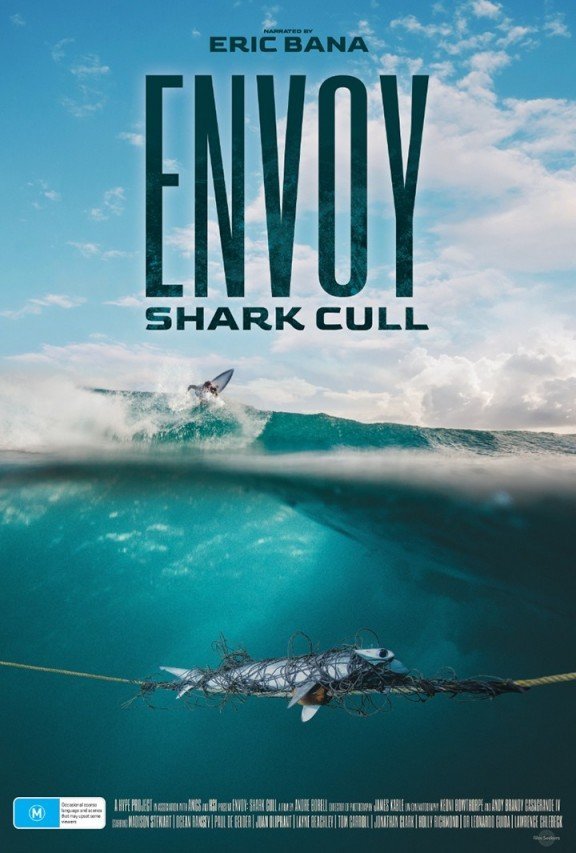 Off the beautiful beaches, and amongst the beautiful coral reefs lurks a deadly, indiscriminate killer. Its thirst for blood kills thousands per year. It’s not sharks. It’s governments.

Baited drum-lines and shark nets are vain attempts to protect swimmers and surfers. The effectiveness of these archaic methods has been scientifically disproven. They not only pose a threat to sharks, a species largely endangered, but also to a multitude of other marine life and even, horrifically, the swimmers and surfers they are intended to protect.

Envoy: Shark Cull has joined forces with Sea Shepherd, the Australian Marine Conservation Society and Humane Society International to expose the lies perpetuated by these governments. The aim of this documentary is to expose these practices and help raise awareness around the issue to instigate worldwide change.