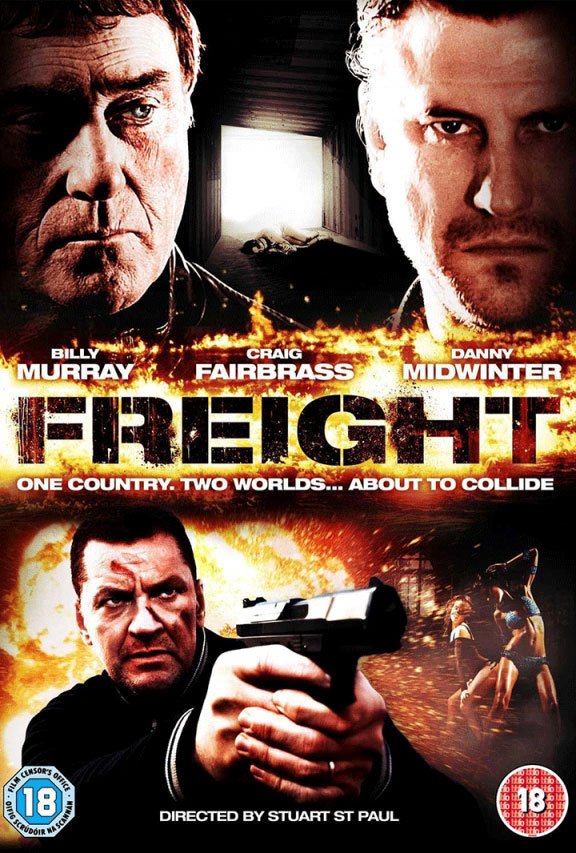 One country. Two worlds… about to collide.

An illegal Russian gang led by the ruthless Cristi are taking over the city, trafficking Eastern Europeans into the UK and enslaving them – the women to sex clubs, the men to illegal cage fights. When they inadvertently cross local businessman, Gabe Taylor, a fight between the different camps escalates. But when Gabe’s daughter is kidnapped, it becomes all-out war and when there are no rules, there might be no winners.