I Love My Mum 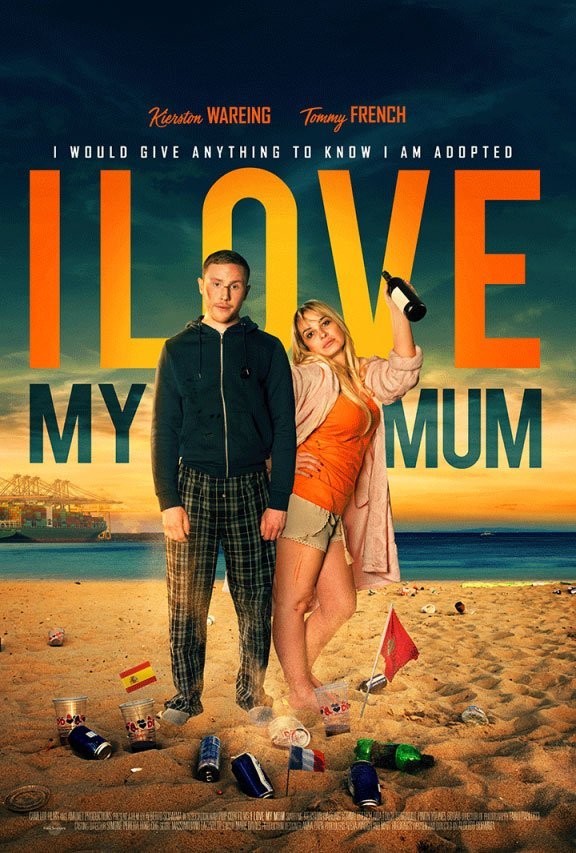 I Love My Mum

A resourceful mother and her worried son must find their way back to England after accidentally waking up in a shipping container in Morrocco wearing only their pyjamas.

Olga and her son Ron, both living in the portside town of Tilbury, England, manage to accidently exile themselves to Morocco crashing into a shipping container, over an argument about cheese. As if being stranded in Morocco without documents or money wasn’t enough, they have to find a way to immigrate back home.

With a relationship that is strained at the best of times, mother and son have to survive with each other as well as a journey across the Mediterranean and European continent. As their absurd adventure unfolds, the two come face-to-face with their own insecurities. While the manipulative but uninhibited mother hides her vulnerabilities behind her crass and carefree manners, her juvenile son struggles between wanting his own independence and needing his mother’s support.

Will the two make it back and will their relationship survive?

“I Love My Mum is everything you could want about two very confused Brits, stranded in Europe with no money and no foreign language skills. The situations Olga and Ron get into are farcical and often hilarious as they try to make their way back home” 4/5