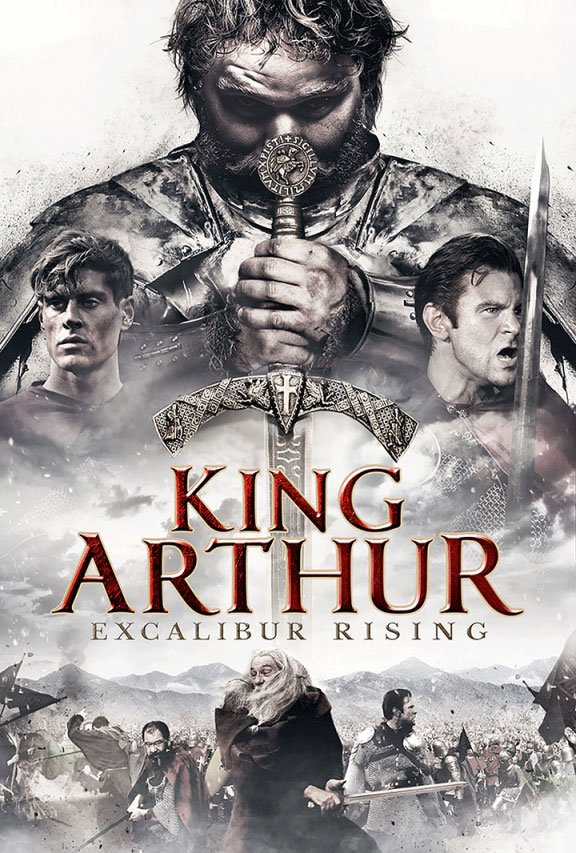 In the year 520AD, during the bloody battle of Camlann, King Arthur – aided by his legendary sword Excalibur – lands a fatal blow by his traitor son Mordred. Arthur’s dying wish to his loyal knight Sir Bedivere is to return Excalibur, the source of his powers, to the ‘Lady in the Lake’.

Nineteen years later, Sir Bedivere finds himself in jail after trying to free Arthur’s son Owain from the town guards when he is caught stealing. Unaware of his heritage, Owain learns his true identity during his imprisonment with Sir Bevidere. Meanwhile, his wicked brother Mordred has falsely claimed the throne.

When Owain attempts to expose Mordred, he is brutally attacked, and left for dead thrown into the lake, the resting place of Excalibur. The power of the magical sword recognises him as the son of Arthur and heals him, sending Owain back on his quest for justice.

Being the only one capable of pulling Excalibur from the ground, he becomes the true King.