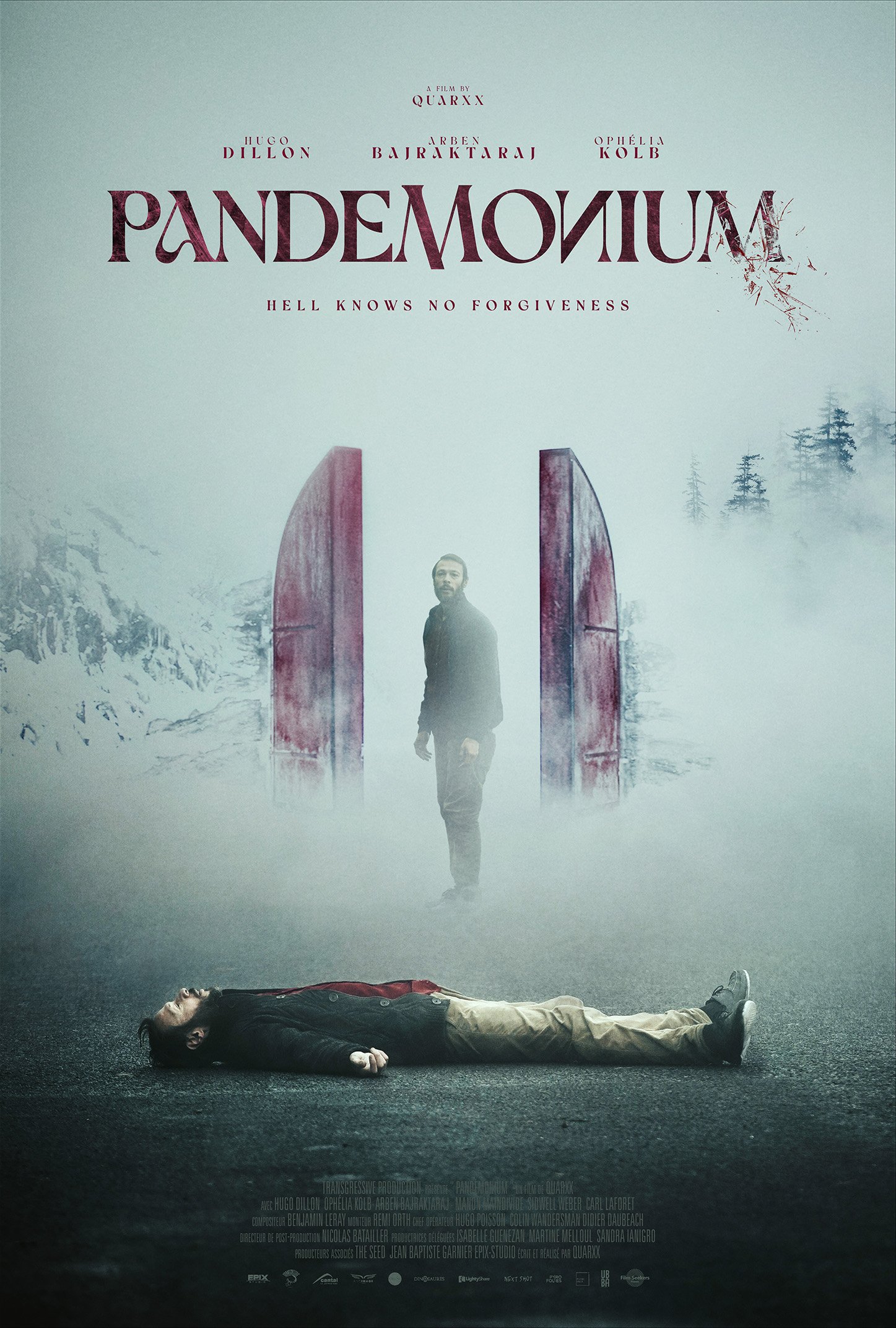 After realising he has died at the scene of a car crash, Nathan descends into the depths of hell, where he is doomed to experience the pain of tortured souls along the way.

Nathan and Daniel wake at the scene of a car crash, confused and seemingly unscathed. The two men begin to understand that they did not make it after all. They are dead. Nathan’s past acts will now determine his fate, however reprehensible they may have been. He will have to leave this earthly world and enter the depths of hell that await him for eternity.

Nathan is confronted with the other tormented souls that inhabit Hell and is forced to experience their pain too. He first meets Jeanne, a psychotic little girl whose parents are frightened as she is prone to violence. He then relives the story of a mother, Julia, who spiralled out of control after her daughter’s suicide. But this

is only the beginning. Guided by the demon Norgül, Nathan soon learns that his sentence is a nightmare that will never end…

From the creative mind of artist Quarxx, comes this aesthetically stunning and relentlessly macabre tale.