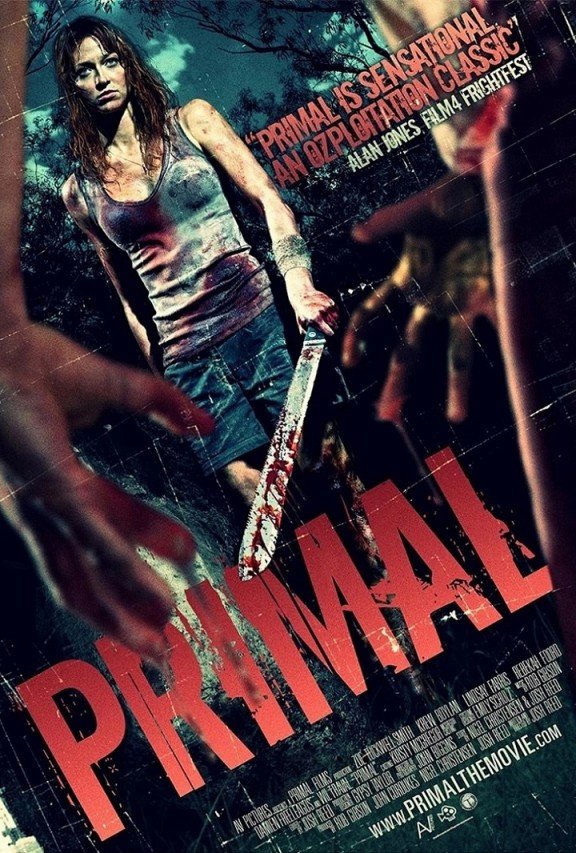 A frenzied, visceral nightmare in the vein of Cabin Fever.

Anja and four friends join anthropology student, Dace, on a journey to study a remote, ancient rock painting in the Australian outback. The group sets up camp and prepares for the first night but their excitement quickly vanishes when Mel emerges delirious and covered in leeches after skinny-dipping in the waterhole.

Mel’s lover and friends realize they are the prey as she savagely starts to hunt them down. Before they can escape, another one of them starts to regress, posing the remaining four with a hideous choice; kill their friends or be killed by them.

Their only hope of survival is through a cave, where Anja learns too late the meaning of the ancient rock art they came to study.