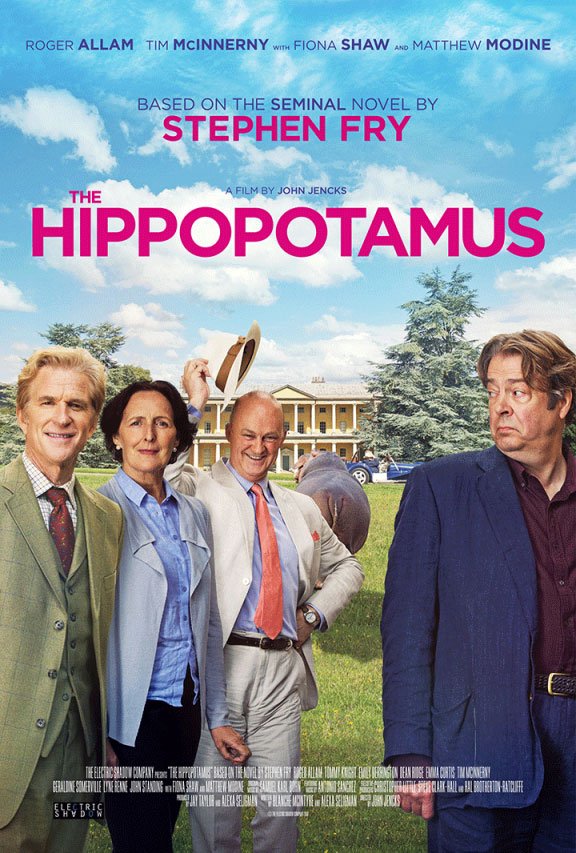 Disgraced poet Ted Wallace is summoned to his friend’s country manor to investigate a series of unexplained miracles.

Based on a novel by Stephen Fry. Fired from his job as a theatre critic, disgraced poet Ted Wallace jumps on the opportunity to lay low for a while at his friends’ country manor, Swafford Hall.

Unaware that David is using some rather unorthodox methods, Lord and Lady Logan are set on sharing their son’s ‘gift’ with the world. Amongst a colourful party of fellow guests, Ted sets out to prove the miracles are a hoax and save a young man from a lifetime of embarrassment.