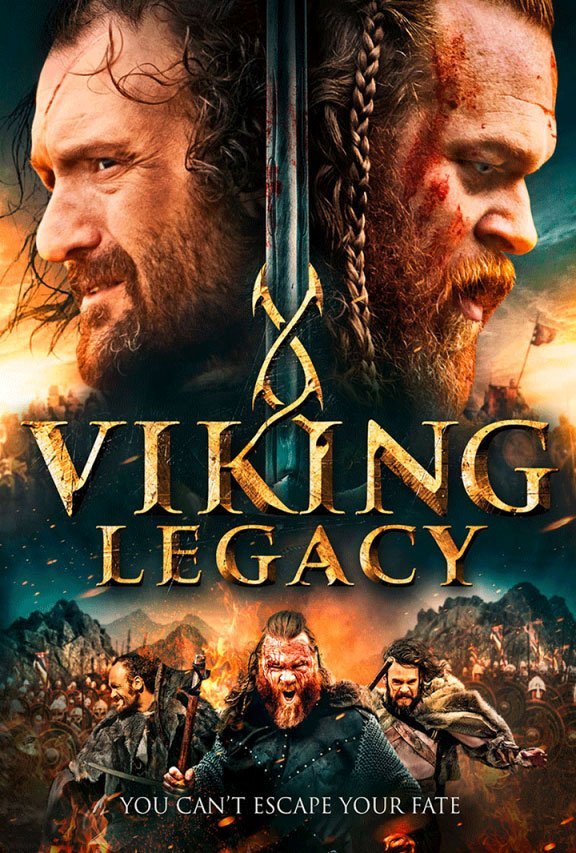 You can’t escape your fate.

In 9th century Britain, Orlaith, a beautiful young Anglo Saxon, lives peacefully amongst the monks. Her world is turned upside down when the monastery is attacked by a group of deadly Vikings in search of mysterious scrolls. Learning from her guardian that she is destined for greatness and that the Vikings are in fact after her, Orlaith is forced to flee.

In her bid for solace she meets a lone wounded Viking called Sven, the son of the savage King Afarr. In the midst of their quest for safety they form an unlikely alliance.

Having accidentally slayed his brother, Sven is also on the run from his vengeful father. Our two heroes race across the land fighting off enemies side by side. When King Afarr learns that Orlath holds the key to finding the seven sacred scrolls, he mercilessly unleashes all his warriors on them.

Will Orlaith and Sven escape with their lives or will violence and greed prevail?