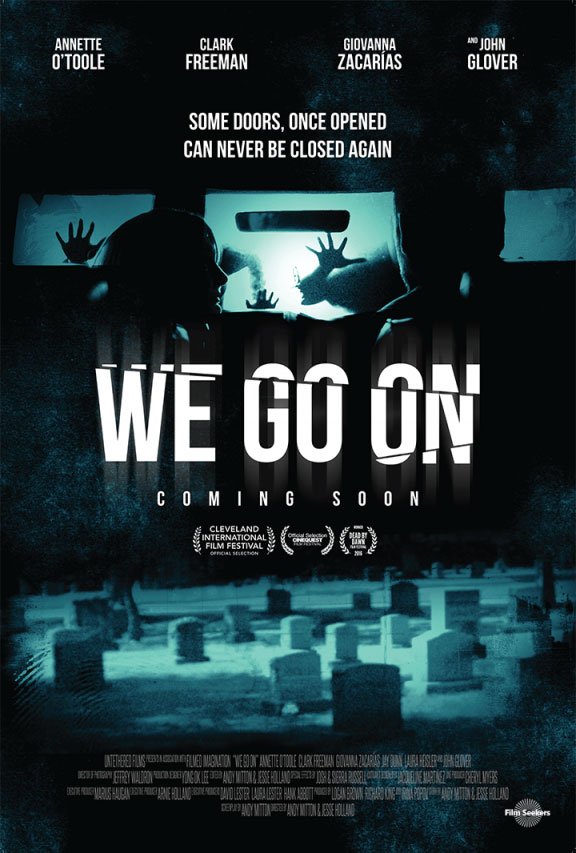 Some doors, once opened, can never be closed again.

Miles Grissom is a video editor in Los Angeles who lives with an excessive fear of death that keeps him alone, afraid and stuck in his life. When he comes into some inheritance money, he places a newspaper advertisement offering a reward to the first person who can show him a ghost, a demon, a past-life memory – anything to prove we go on after we die – in the hopes that having certainty will allow him to live free of his anxieties.

He sorts through the thousands of responses to arrive at three viable candidates: a science professor, a local medium working in a Mexican restaurant and a worldly entrepreneur. Charlotte, Miles’s protective mother, joins him on his quest, and they embark on an adventure through Los Angeles – one that will spiral into a hellish nightmare.