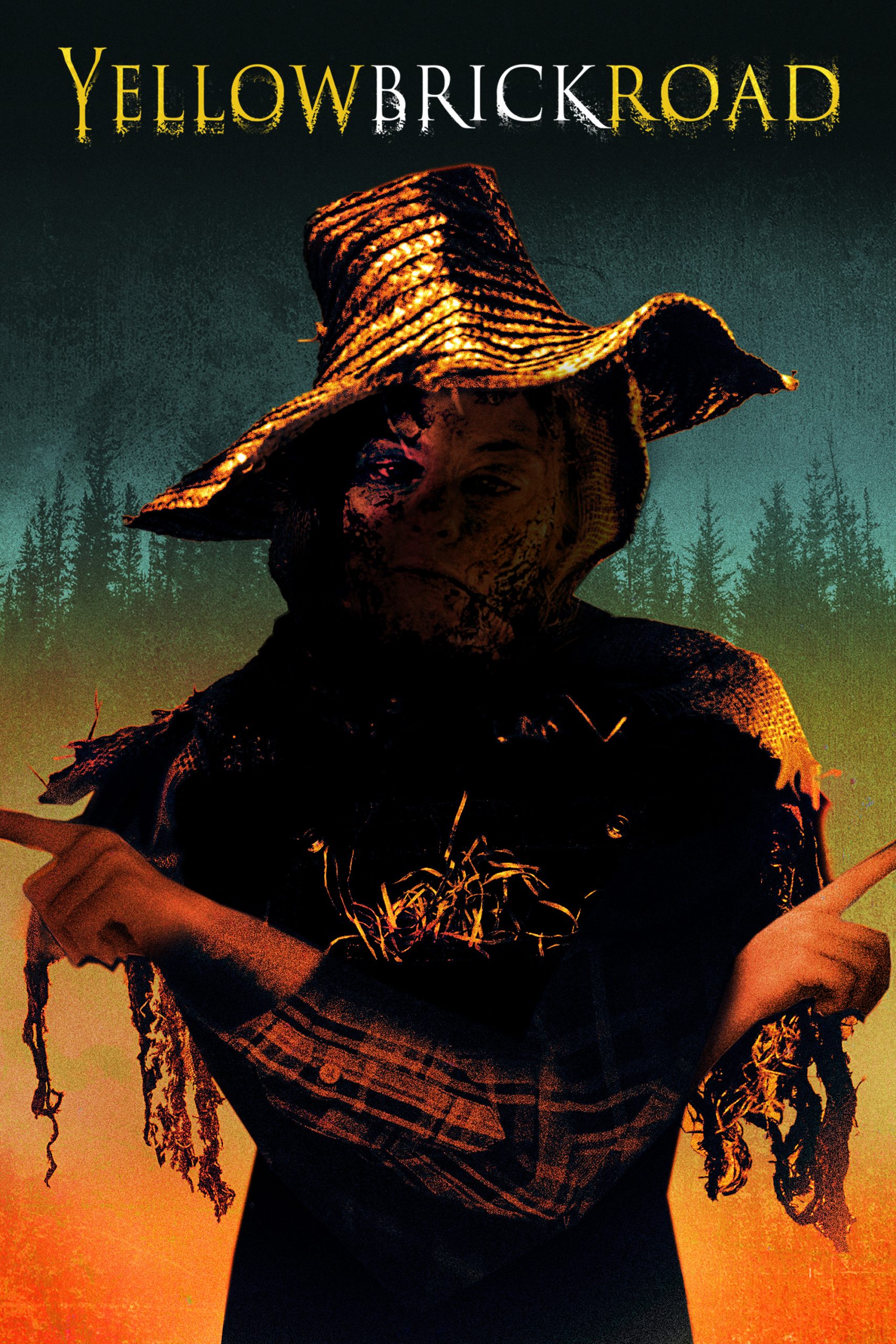 One morning in New England, 1940, the entire population of Friar New Hampshire – 572 people – walked together up a winding mountain trail and into the wilderness. They left behind their clothes, their money, all of their essentials. Even their dogs were abandoned, tied to posts and left to starve. No one knows why.

A search party dispatched by the U.S. Army eventually discovered the remains of nearly 300 of Friar’s evacuees. Many had frozen to death. Others were cruelly and mysteriously slaughtered. The bodies of the remaining citizens are still unaccounted for. Over the years, a quiet cover-up operation managed to weave the story of Friar into the stuff of legends and backwoods fairy tales. The town has slowly repopulated, but the vast wilderness is mostly untracked, with the northern-most stretches off limits to local hunters and loggers.

In 2008, the coordinates for the YellowBrickRoad trail head were declassified. The first official expedition into a dark and twisted wilderness…

“A glossy, well-polished mind-bender…Jesse Holland and Andy Mitton have in fact created something special…sure to be quite popular”

“A deeply unsettling, well-crafted experience that makes for one of the best independent horror films of the past several years! … Strong performances and killer minimalist direction from Andy Mitton and Jesse Holland…one of those rare indie gems”