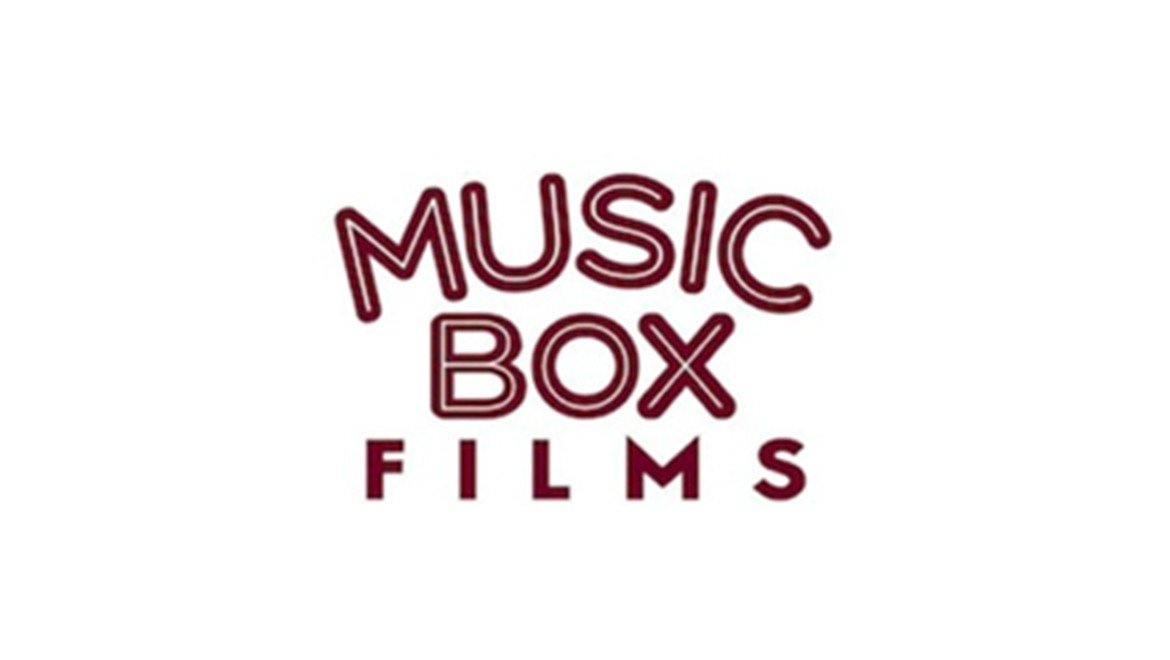 Music Box Films is proud to announce the acquisition of U.S. and Canadian distribution rights to the uplifting feature film Edie, directed by Simon Hunter (Lighthouse, Mutant Chronicles), and starring British actress Sheila Hancock (The Boy in the Striped Pajamas, Carry On Cleo). The film will receive a theatrical release this fall followed by a home entertainment platform release.

Filmed on location in Sutherland, Scotland, Edietells the story of a recent widow who is about to be forced into a retirement home where she will end the last chapter in her life. While it feels like the beginning of the end, Edie’s biggest regret haunts her as well as pushes her to plan a climbing trip at the age of 83.

Sheila Hancock’s extensive career spans 50 years in theatre, radio, television, and film. She was nominated for two BAFTA awards (“Bedtime” and “The Russian Bride”) and honored with a Lifetime Achievement Award from Women in Film and Television. Hancock has performed in many Shakespeare plays including Romeo And Juliet, A Midsummer’s Night Dream and The Winter’s Tale.

“Sheila Hancock is an enormous talent and her starring role in ‘Edie’ is a quite an inspiration for anyone to reach their goals, at any age,” said William Schopf, President of Music Box Films.

“We fell in love with Edie straight away. It is wonderful to see this movie brought to audiences in theatres all around North America,” said Caroline Couret-Delègueof Film Seekers.“We couldn’t have found better partners than the team at Music Box who share our passion for the film.

About Film Seekers:
Film Seekers is a London-based international sales agency focusing on commercially driven English language feature films with worldwide appeal. With a combined experience of more than 20 years in the independent sector, the company seeks to offer producers support from script stage through to distribution, representing eight to ten new films a year. Recent successes include Edie, released theatrically nationwide in the UK in May 2018 and named “One of the year’s biggest independent theatrical success stories’ by UK Trade Magazine with the rest of the world going out theatrically throughout 2019, The Witch in the Window which sold on multi-territory deals worldwide and had a fantastic international festival run, and most recently Love Sarah, which presold to eight territories in Berlin 2019 when introduced at the market.