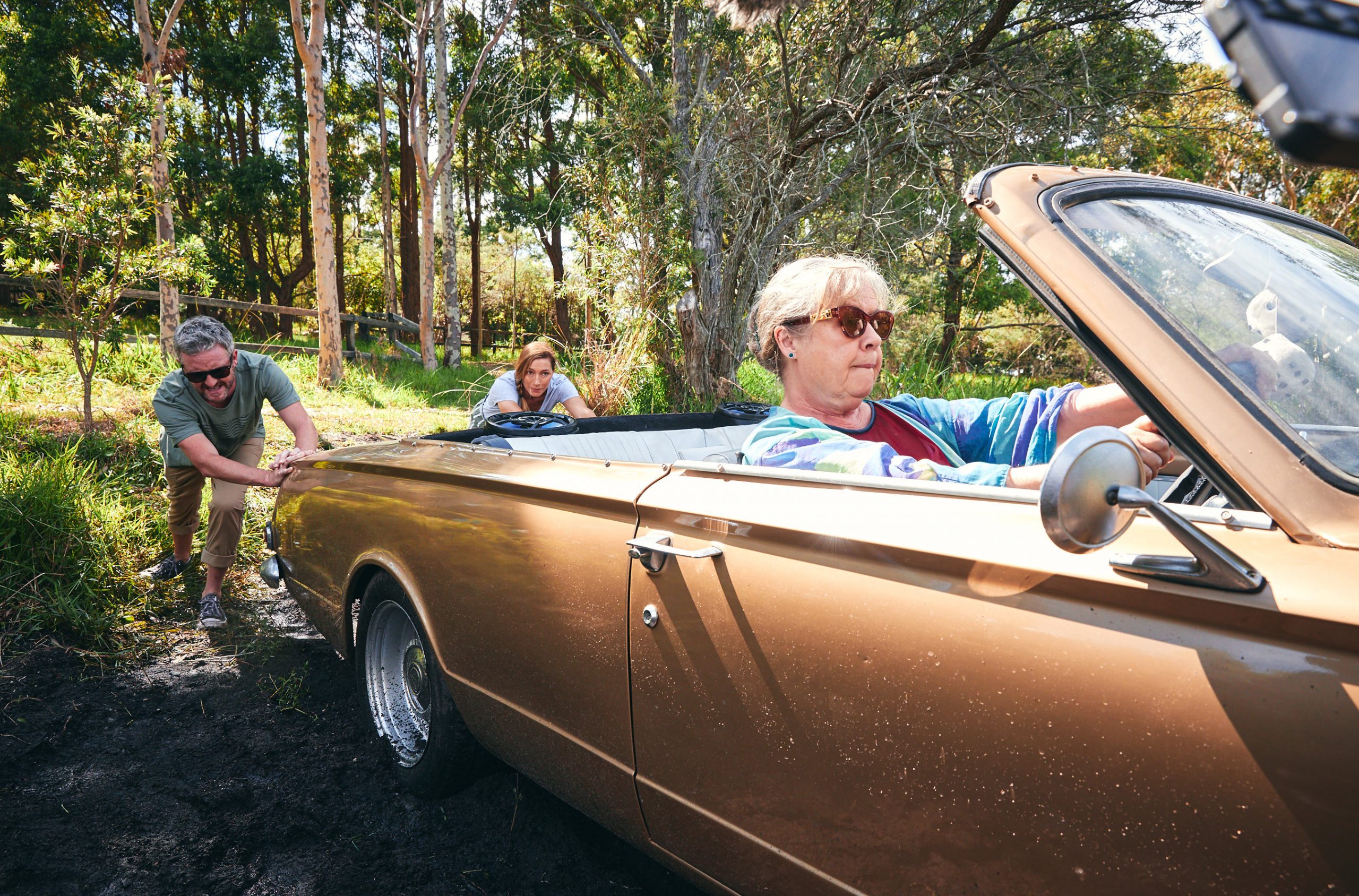 Following its success at the Australia/New Zealand box office, Australian feelgood drama June Again has been snapped up for North America by Samuel Goldwyn Films.

Released by Studiocanal in its home territory, the film has taken $2.7M locally. It also won the Audience Award for Best Feature at the Sonoma International Film Festival 2021.

June Again follows matriarch June (Noni Hazlehurst), who, during a reprieve from an ongoing illness, sets about fixing all of her family’s problems, including bringing back together her estranged children, saving the family business, and rekindling an old flame. The film also stars Claudia Karvan and Stephen Curry.

The deal was negotiated by Annika Horne on behalf of Samuel Goldwyn Films and Caroline Couret-Delègue of Film Seekers, which represents international rights, on behalf of the filmmakers. Recent sales include U.K (Bohemia Pictures), Germany, Switzerland and Austria (MT Trading), Spain (Filmax) and Scandinavia (Lucky Dogs).

“Noni Hazlehurst does a fantastic job creating a complex character who gets a fresh perspective on the mistakes of the past. JJ Winlove has written and directed a delightful and poignant feature debut. We are very excited to bring June Again to North American audiences,” commented Annika Horne of Samuel Goldwyn Films.