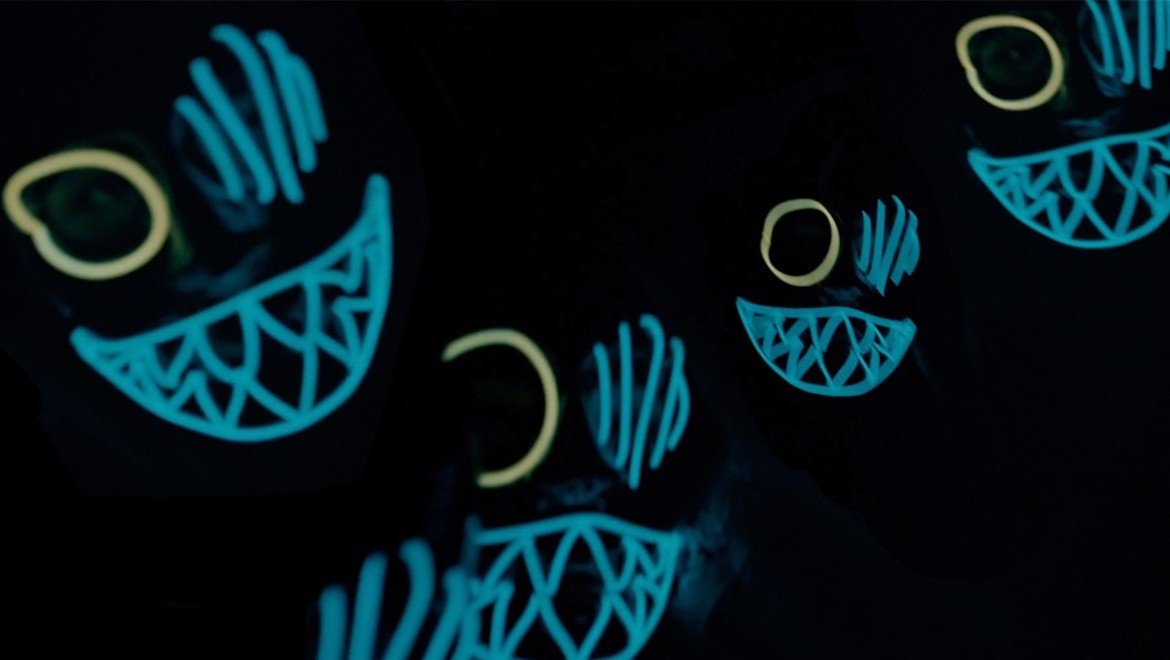 Caroline Couret-Delègue from Film Seekers will be handling international sales for the film, beginning at the Berlin Film Festival.

Let’s Scare Julie was filmed in one uninterrupted, continuous take, on a single camera. The story follows a group of teen girls setting out to scare their reclusive new neighbor, but the prank turns to terror when some of them don’t come back.