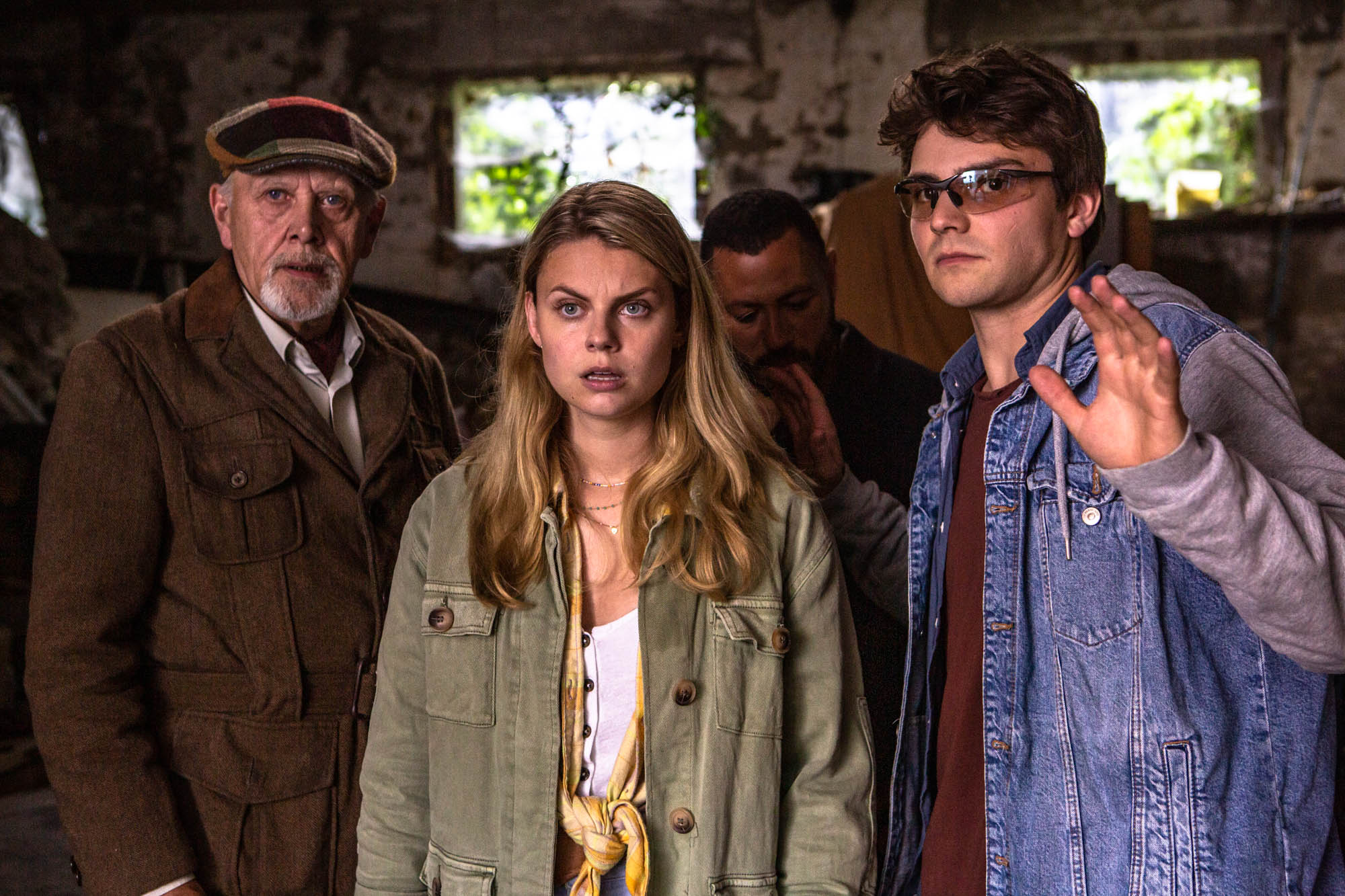 They will carry separate slates – Film Seekers UK selling English-language films from the UK and non-European territories, while the French arm will carry European titles.

Film Seekers managing director Caroline Couret-Delègue, who is based between the UK and France, will head both branches.

“We set up Film Seekers France, in part, as a reaction to Brexit and the exclusion of the UK from European funding bodies such as Creative Europe and the Media programme,” she said. “Film Seekers France presents new opportunities for the company to evolve and maintain key relationships with our European partners.”

“We have already found that Europe provides impressive production value and we have been discussing a number of exciting genre films from France and continue to be on the lookout for projects at an early stage.”